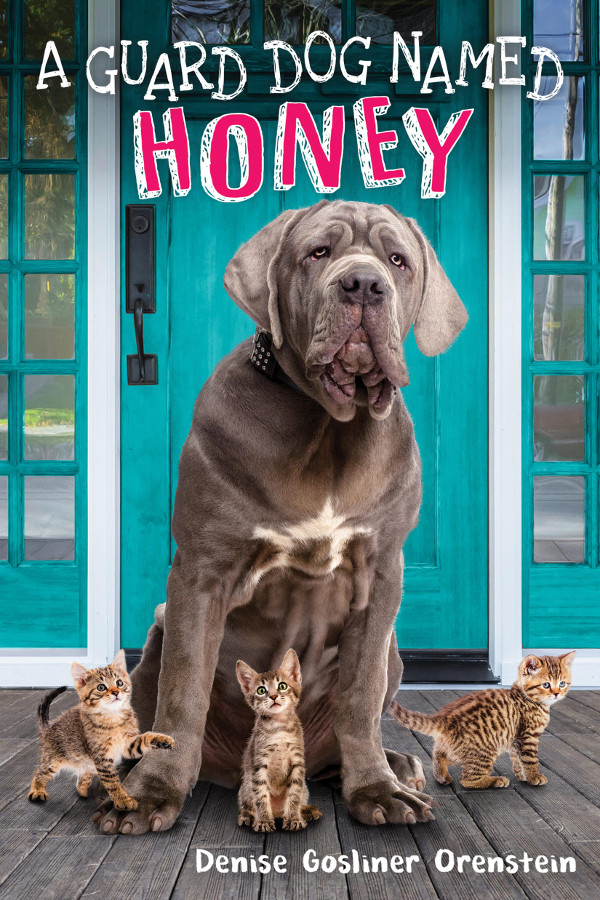 "These characters are lovingly crafted and spunky, with Honey stealing the show…. An engaging realistic fiction title."

"Bean's believable desperation to help her brother is poignant in this empathic story featuring well-wrought characters who are trying their very best."

What happens when a girl tries to steal a dog — but the dog steals her heart instead?


When Bean's brother gets arrested for joyriding in a stolen car, Bean is devastated. She's determined to get him out of jail by raising the bail their mom can't afford. She tries everything, from applying for summer jobs, to offering to paint summer mansions. It's at one of those old mansions that she meets a young girl named Phoebe and her giant (and very valuable) guard dog, Honey.


Bean quickly hatches her plan: She'll convince Phoebe to sell Honey and let her use some of the cash for bail.


But when Honey's sale takes a dangerous turn, Bean is torn between her desire for her brother's freedom and her loyalty to Phoebe and sweet, drooly, affectionate Honey. Can Bean fight for her family without betraying her new friends 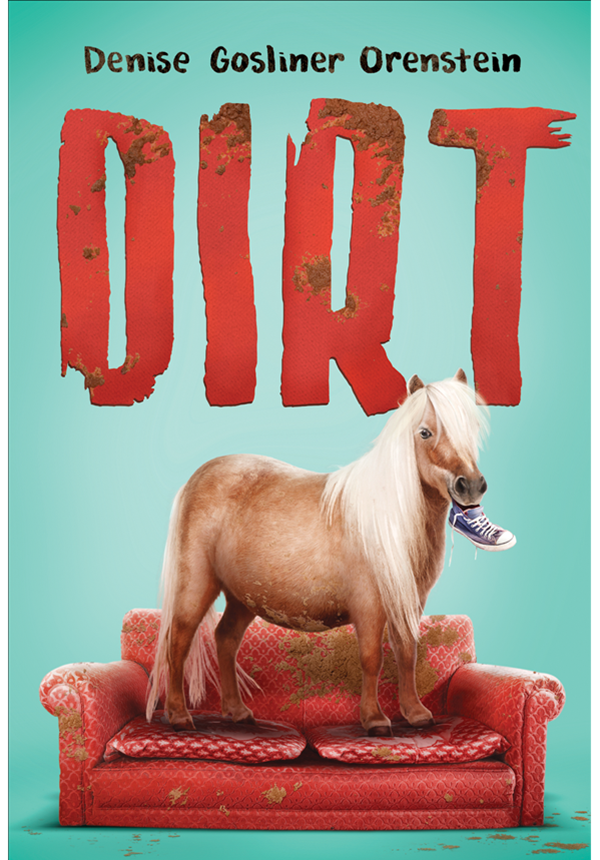 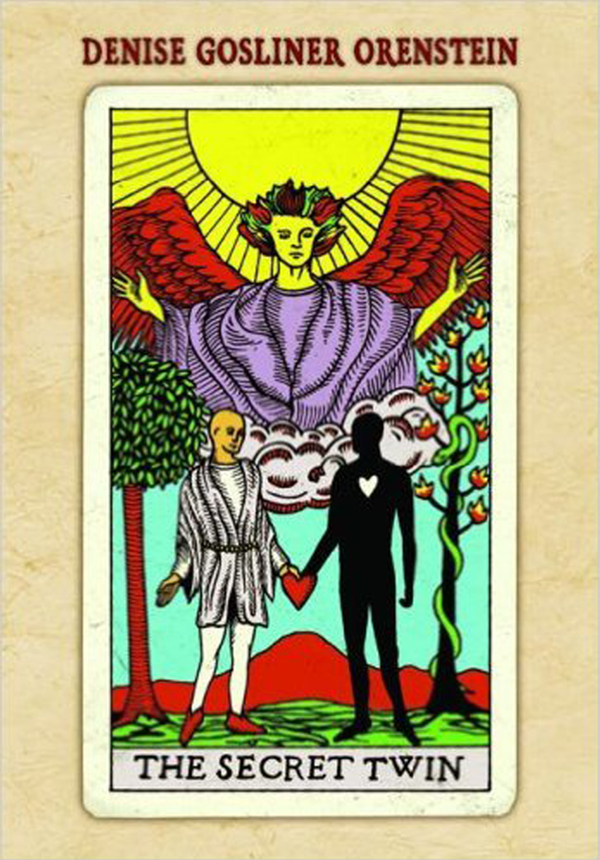 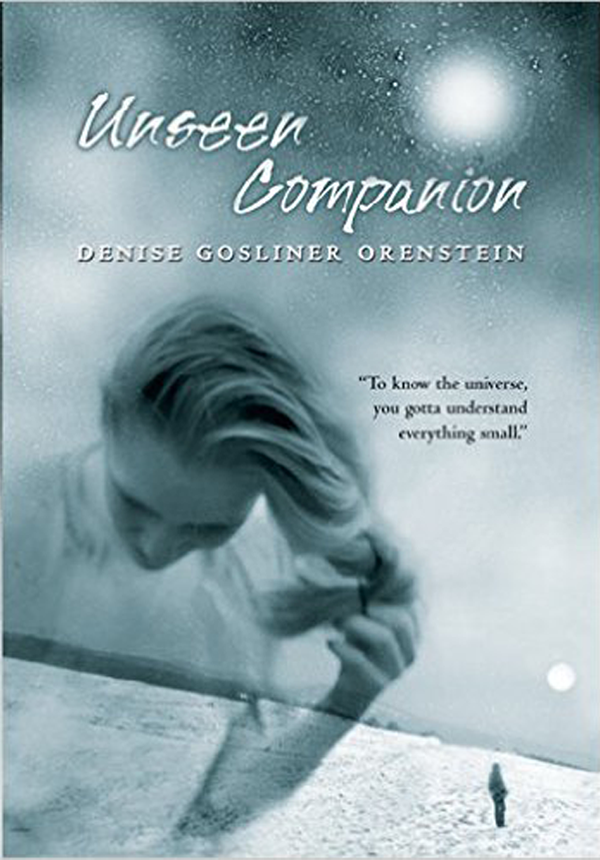 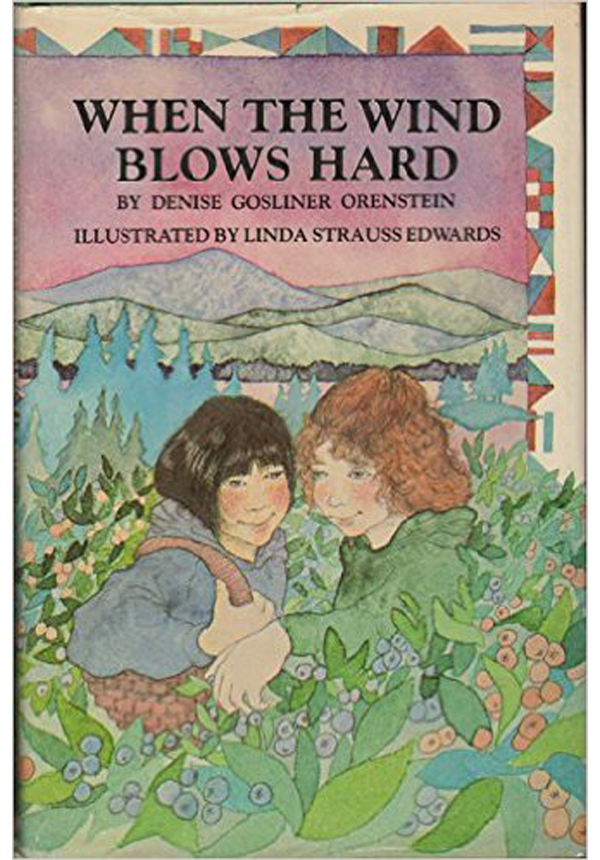